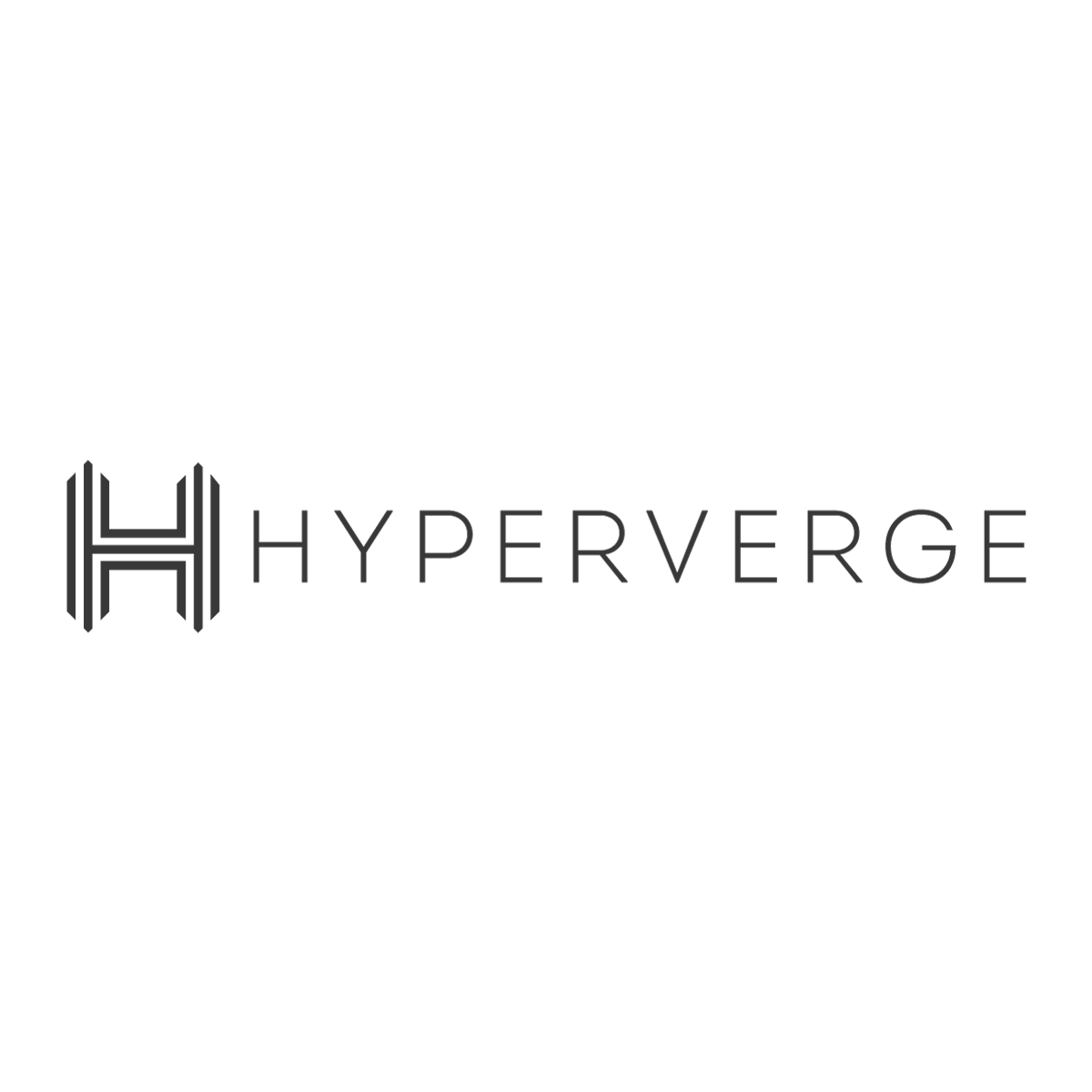 Founded in 2018 by Sai Srinivas Kiran G and Shubham Malhotra, Mobile Premier League (MPL) is an esports platform which allows users to compete in skill-based mobile gaming tournaments and win cash prizes. MPL has over 70 games across multiple sports and caters to more than 90 million users across India, Indonesia and the US.

MPL became India’s second gaming unicorn in September 2021 at a $2.3 billion valuation. It raised $150 million in its Series E round which was led by Legatum Capital and existing investors including Sequoia, SIG, RTP Global and others.

The biggest challenge for MPL was to weed out bad actors and stop suspicious activity before any fraud is committed. The most basic fraud committed on gaming platforms is credit card / debit card fraud - where the bad actor loads money into his gaming account from someone else’s card. There are also other kinds of fraud - like collusion fraud - where a bunch of bad actor friends play together and increase their collective chances of winning.

We spoke to Krishna Mohan Vedula, VP - Payments, MPL about frauds on the impact of gaming platforms. He explained that games infected with bad actors creates an inferior experience for everyone - the number of active daily players reduces and new users feel insecure. The platform's credibility is impacted. “If users don’t trust a platform, the churn rate is much higher and customers  will inevitably leave the platform at some point of time,” he said.

Even though preventing fraud is important, an online gaming platform can’t increase friction. Customers are finicky about the experience. Anything which gets in their way is annoying. “MPL wants to provide the best possible user experience so that the genuine user is not troubled,” explained Krishna Mohan.

As a sponsor, MPL has enormous visibility during the IPL with lakhs of new users coming to their platform. During IPL 2020, the number of daily app installs increased by 100 percent. The number of fantasy gamers on the MPL platform increased by more than 7x.

However, this is also the time when the user experience needs to be smooth and seamless, else there will be high drop-offs. The sheer scale at which MPL operates during this time is a challenge in itself.

The 2022 edition of the IPL was a huge opportunity for MPL as it was the principal sponsor of Kolkata Knight Riders and an associate partner of Royal Challengers Bangalore as well.

Users who haven’t provided documentation can go through the MPL app and play free games. But for any kind of cash game, documentation is absolutely essential. Krishna Mohan Vedula shed light on the same. “If a user wants to deposit or withdraw money, it is the documentation which allows them access,” he said.

Free users who switch to premium users have to go through a KYC process - if this process has friction, they might drop-off. 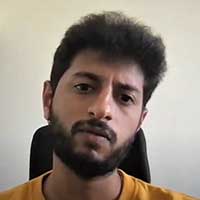 When we saw the kind of accuracy provided by HyperVerge, we knew that this is the solution with which we can actually scale and we can scale it to other products as well.

How do you weed out bad actors on your platform? How do you reassure players that you are complying with security regulations? How do you make customer onboarding frictionless? MPL wanted a partner which could help them in solving all these problems and more. And that’s where HyperVerge stepped in.

MPL went live with HyperVerge in July 2021 with a 10% volume flow to HyperVerge’s system. They gradually scaled to full volumes before the second leg of the IPL, in September.

MPL uses HyperVerge’s Digital KYC stack for a smooth onboarding experience. They are able to verify users at scale through highly accurate ID digitalisation (OCR), facematch and liveness plus a host of quality and fraud checks.

HyperVerge helps MPL in reducing the risks of online fraud by identifying and verifying each customer who’s data is then checked against central databases before they are on-boarded onto MPL’s platform. By doing this, bad actors and potentially high-risk users can be flagged and monitored, or even banned if needed.

“HyperVerge tools helped us in creating a kind of layer between us and the users, that allowed only genuine users to come into the platform,” said Krishna Mohan.

We were able to reduce the number of cases of cyber crime complaints or chargebacks after we went live with HyperVerge.

Immediately after switching to HyperVerge, MPL reported a jump in accuracy of about 30-32 percent, i.e. document validation accuracies increased by 30-32%.

In addition to high accuracy, MPL was excited that it was able to onboard customers at a rate of over 700+ KYCs a minute. These spikes in traffic are a common occurrence at MPL - sometimes it’s the IPL, other times it’s something else. With HyperVerge’s technology, MPL engineers can sleep easily knowing that onboarding will be blazing fast with high accuracy - even during peak season. 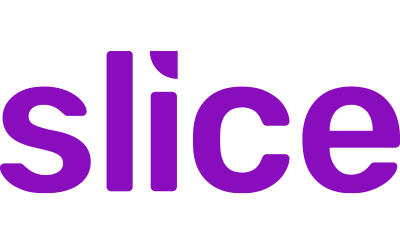 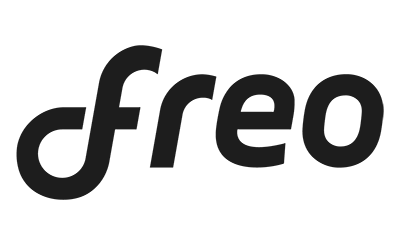 Ahamove reduces customer verification process from 12 hours to under 5 minutes.